The map on the left shows which county uses which standard for Video. Countries using SECAM adopted PAL standard for DVD.

In other words a PAL video will play too slow on a US video machine and display a picture too large for the TV. This will result in the video player showing a distorted image on screen or vice versa on a UK video.

If you are retailing DVDs in different counties you will need versions in the format those countries use.

Speak with one of our project managers if you need your DVD converting from PAL to NTSC or NTSC to PAL. Call 0330 333 1090 or email [email protected]

Please Note: Region free DVDs still need to be converted to ensure correct playability in other counties that use a different standard.

HELP US SUPPORT THE RNIB

FIND OUT MORE / DONATE
With your support, RNIB can give blind and partially sighted people the practical advice, local connections and reading services they need at this uncertain time. 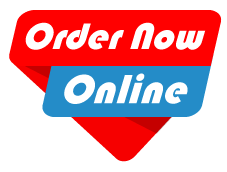 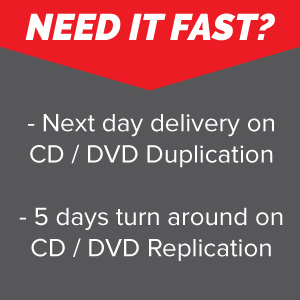 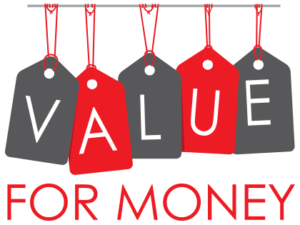 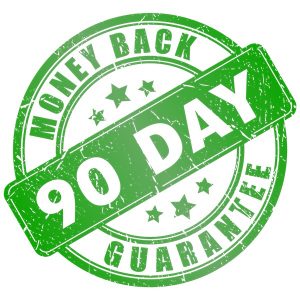 Need Help?
If you need help with a project you can call or email us and one of our Project Managers will be happy to help.
Call Now on
0330 333 1090
or email
[email protected]
GET YOUR INSTANT QUICK CD / DVD QUOTE NOW >>